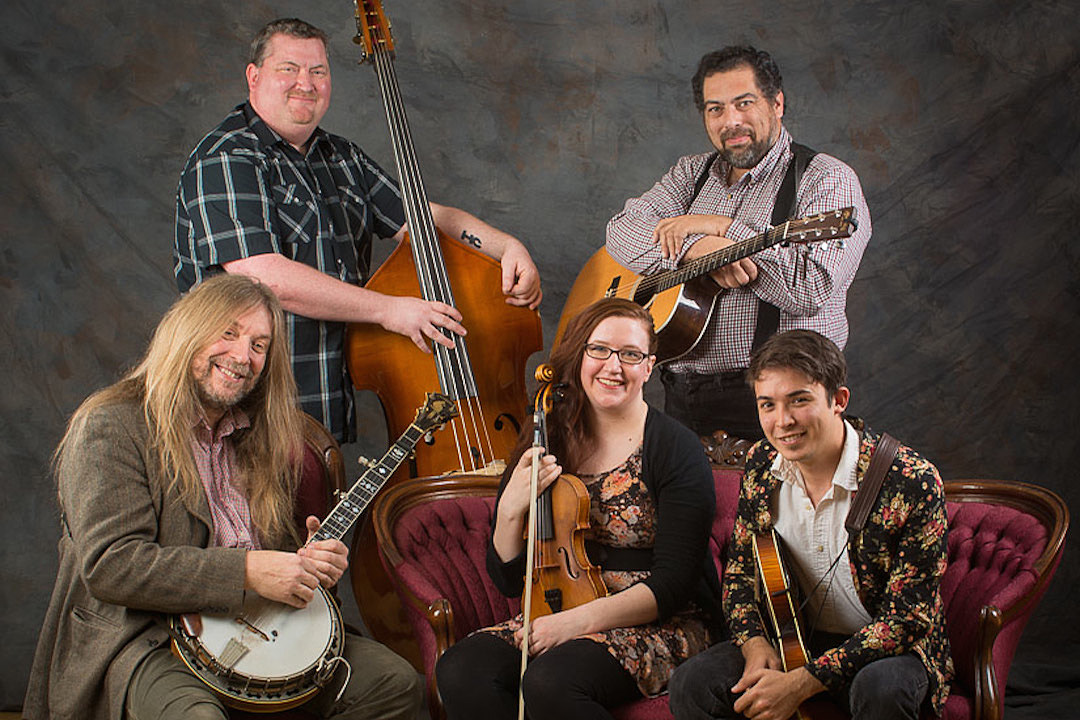 Jeff Scroggins – two-time winner of the power of banjo, some followed the banjo, whichever way it led him. Sometimes he showed the instruments and met his tutor Alan Munde, he lived on a snow farm in Oklahoma, where he sold his guitar Les Paul, moored the school and traded Jimmy Page for JD Crow. In the end, he took possession of his personal eloquent language, a combination of rock shows and bluegrass traditions. His banjo life drove him all over the West, functioning as a man close to Dixie Chicks to a construction engineer, and eventually he settled in Denver, Colorado Kansas, and founded his own personal band. His group, Jeff Scroggins and Colorado, is currently presented as an IBMA award winner, nominated as a multigenerational, multicoastal, international bluegrass touring group. The team consists of 5 people, each of whom is dedicated to the traditions and evolution of bluegrass music. Against their personal astral power, they represent a whole show, which in no case focuses excessively on any one participant. Rather, as if in your beloved religious correct film, every time you watch this unassuming but undeniable super band, you notice more.

Initially the team was formed, sometimes Jeff, in search of a method to identify with his offspring Tristan, knew his chance, sometimes met a citizen of West Virginia and a lifetime musician Greg Blake. Against the apparent dissimilarity (Greg is a preacher and Jeff is a long-haired Eventual rock god with a banjo), the two officials made a specific connection: they both worshipped representing bluegrass as they grew up hearing it. Now, nine years later, five members of the category live in five diverse states, but thanks to their unstoppable tour schedule, they keep a well-organized repertoire, wandering about 300 days a year (and 20,000 miles only at the beginning of July this year), the band apparently has a chance to polish their performances. Their show is such a visually and thunderingly exciting mishmash of perfect individuality, energy and dynamic subtleties, with a favorable love affinity that they would be able to have around a campfire of a generous fan.

Jeff Scroggins and Colorado is a band that believes in creating cute and intriguing melodic memories for its own audience, which pushes the limits of bluegrass music, while honoring the traditions and cultural heritage of music. We blend our characteristic chord with an eclectic spectrum of influence to create a unique show that captivates the audience and makes them wonder. We bring to the stage a high-energy, alpine “bluegrass explosion”, which sounds like a universe-class banjo, unimaginable bluegrass vocals, informative initiative tact and a sudden fun show, which entertains viewers after the whole world. In addition to providing high-quality melodic entertainment, Jeff Scroggins and the River Da are famous for landing on stage and diving steadily into camp jams. Playing music with other people in the whole community is the perfect way to do our job, and we prefer the possibility of jam for any festival we go to. In our long term efforts to pass bluegrass through generations and from region to region throughout society, we take every opportunity to inspire workshops, represent bluegrass in schools and have part of the teaching staff in camps around the world.